Kara- Put dates on the calendar, taught Daniel about phones and github 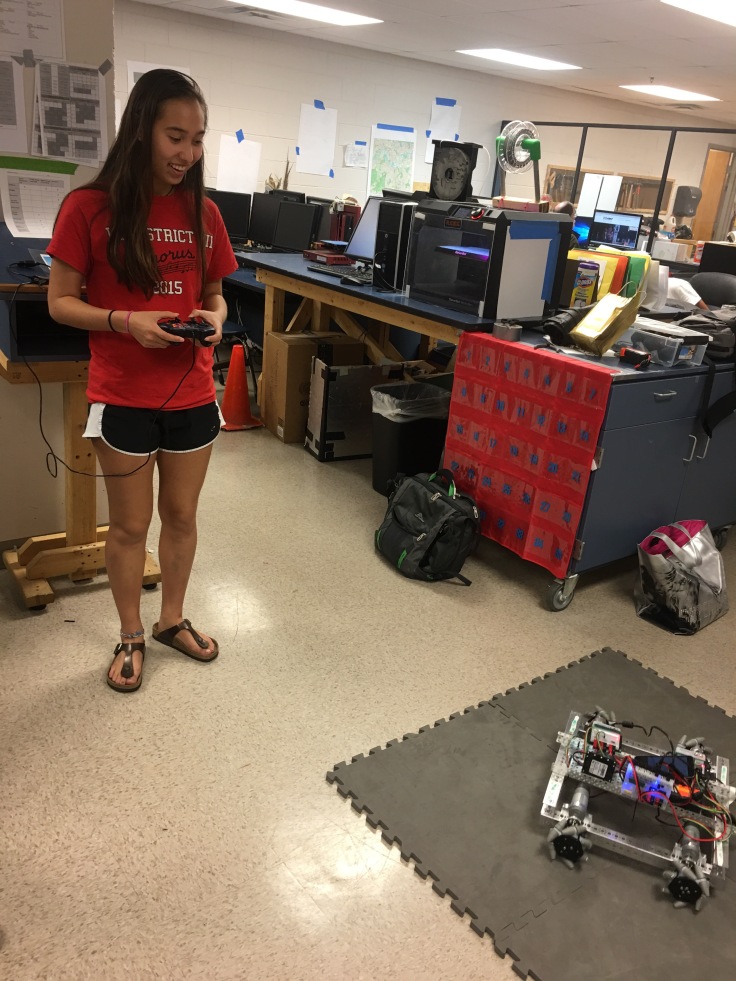 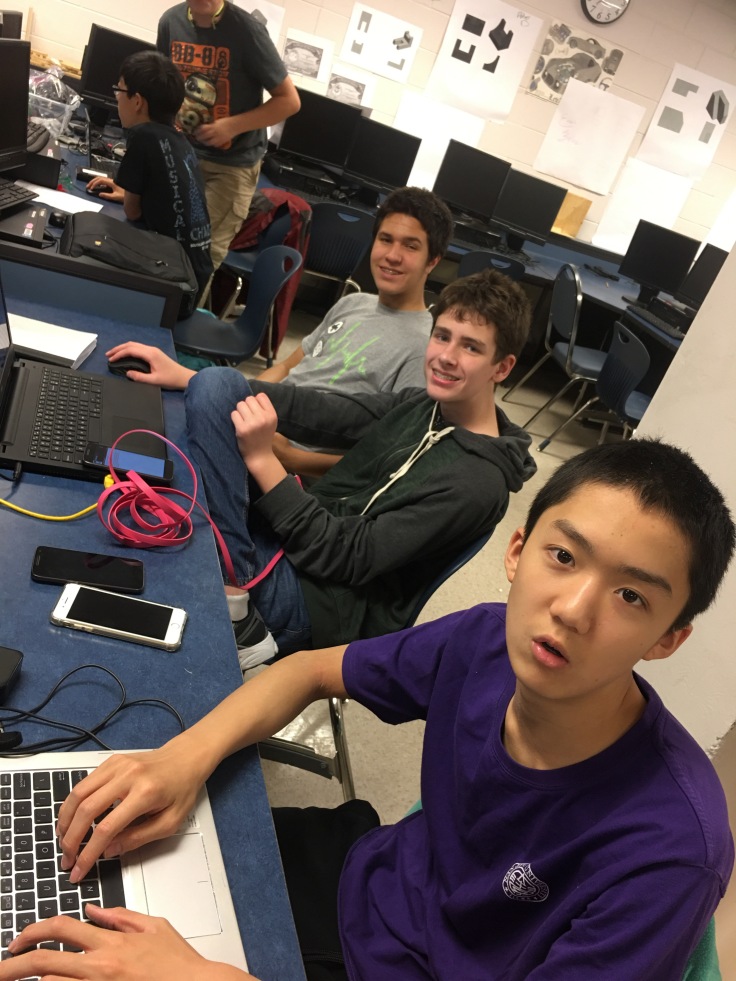 Duncan: We had the pieces today for one of our lifts designed out a new way to build it. also helped out Ayaan and Jeffery with the wheels and motors for competition bot. Added specific dates of when mechanism should be completed to the calendar

Mira – Started working on the lift mechanism, and modeling pieces in CAD.

Katie – Fixed part of the website and looked into notebook format.